This week’s summer date night is brought to you by B and inspired by Arrow.
Have you ever seen Arrow? It is a superhero series on the CW. I was a little skeptical at first but have been getting really into it lately.  It recently wrapped up its’ second season and was renewed for a third (first season is currently available on Netflix). Anyways enough about my current tv obsession…

B invited me on a surprise date night last week and it was so creative I thought I would share. The date began with dinner at Vaso Azzurro (a local Italian restaurant located in downtown Mountain View). The food was delicious. I chose  Picatta Con Erbe Aromatiche and B chose the salmon. The flavors were fresh and authentic. The live jazz music contributed to a great meal. I hear their pasta is homemade so I will have to give it a try the next time we come. The dessert menu was diverse and lust worthy.  Overall, it was a lovely experience and I would rate Vaso Azzurro 3.5 out of 5 stars (it really was quite tasty but as I mentioned before I come from a family of food snobs). 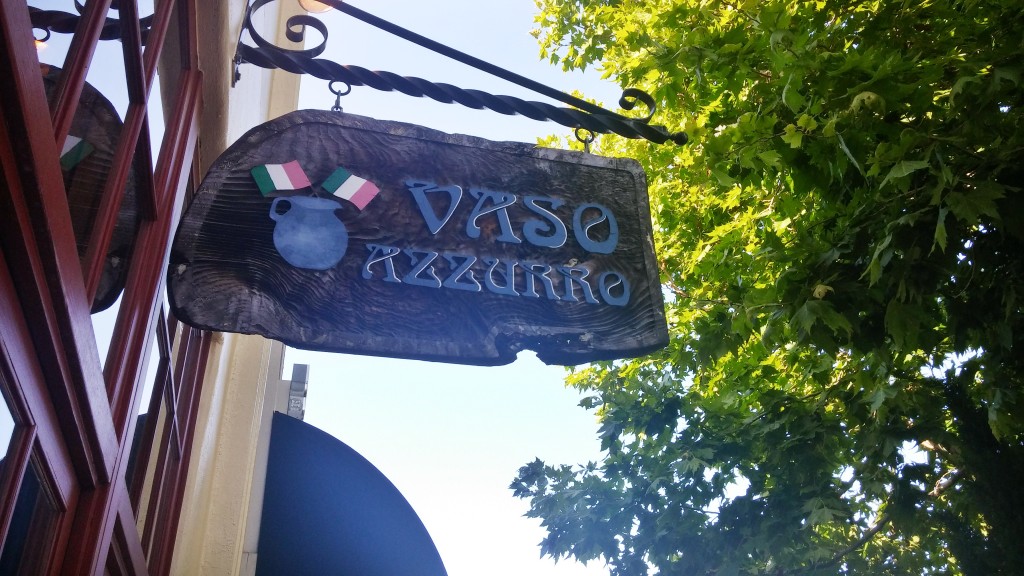 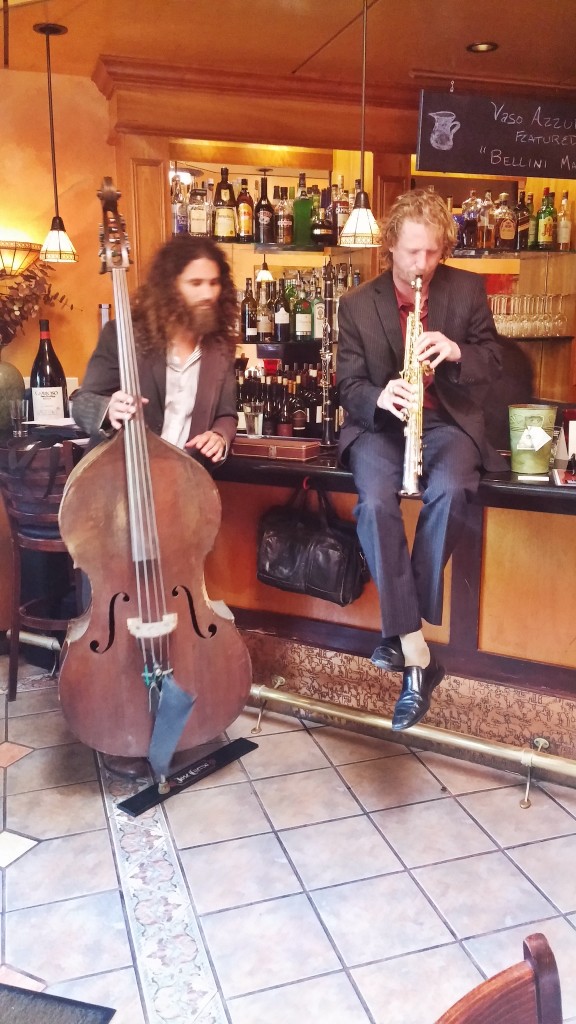 After dinner we raced over to this warehouse looking building in Palo Alto. I had no idea what I was getting myself into. B had taken me to Palomo Archery where we would learn the art of archery (I knew B loved Arrow from the beginning but had no idea it would inspire him so). 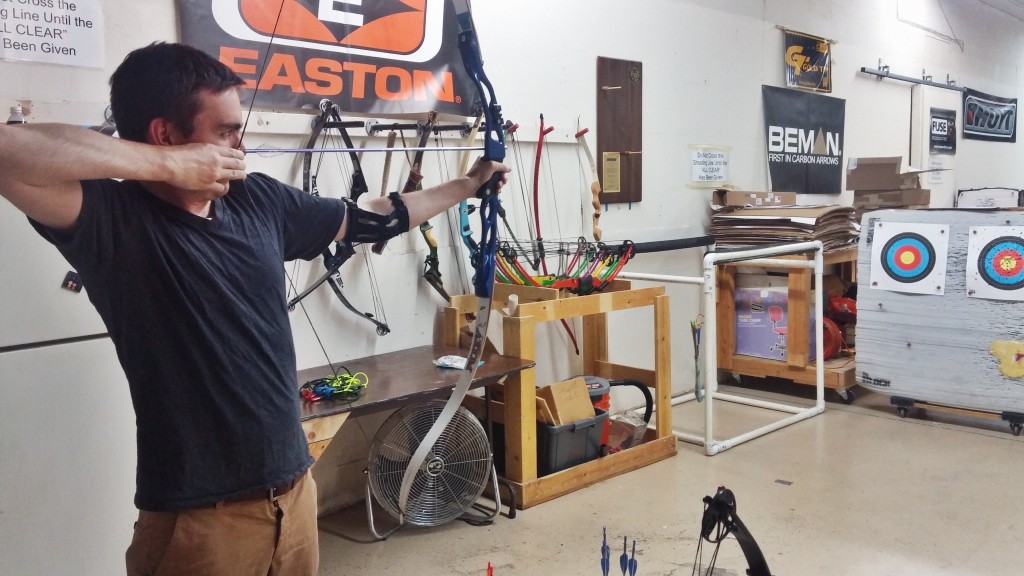 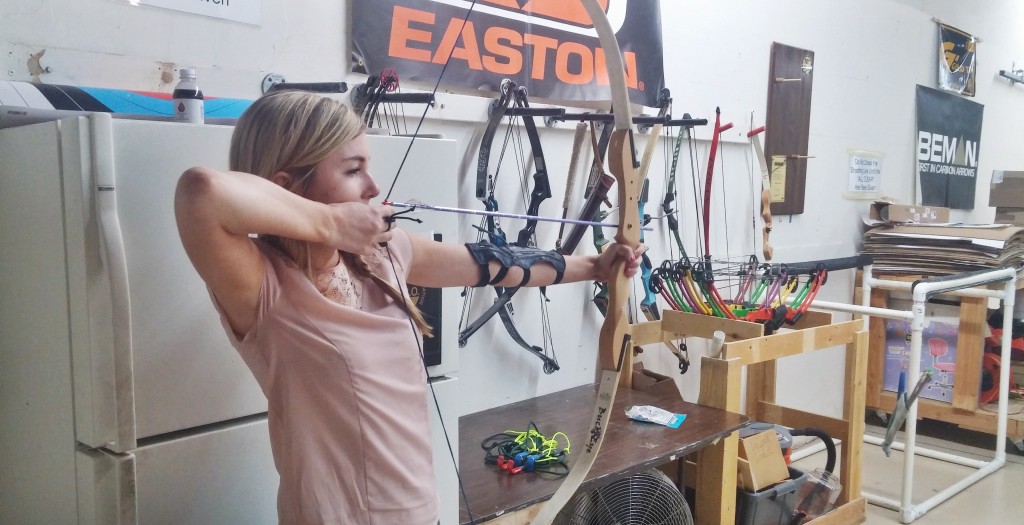 We had a hour long archery lesson (archery is actually more tiring than it looks). Our instructor, Peter, taught the very basics and then let us try it out. I was pretty nervous and a little intimidated. The bow was harder to pull back than I thought it would be. I just tried to remember everything I learned and had fun with it. Now I know why Katniss was so praised for her skills. It would take a lot of concentration and practice for me to ever shoot something that is moving. 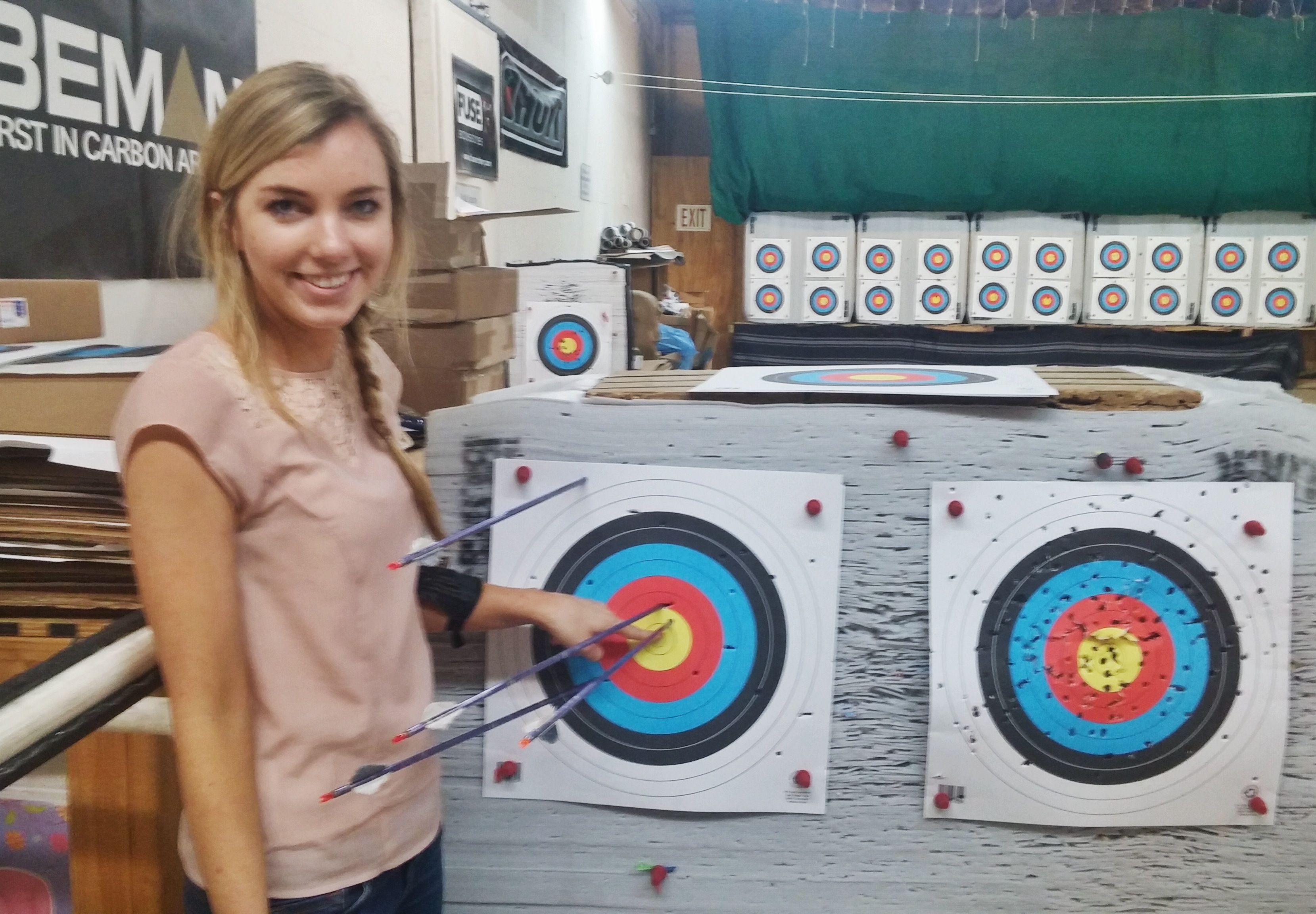 B was a natural. He was shooting the farther target the second he was able to practice on his own. He could have been Arrow’s sidekick. B encouraged me that we needed this skill in case the zombie apocalypse ever became a reality. 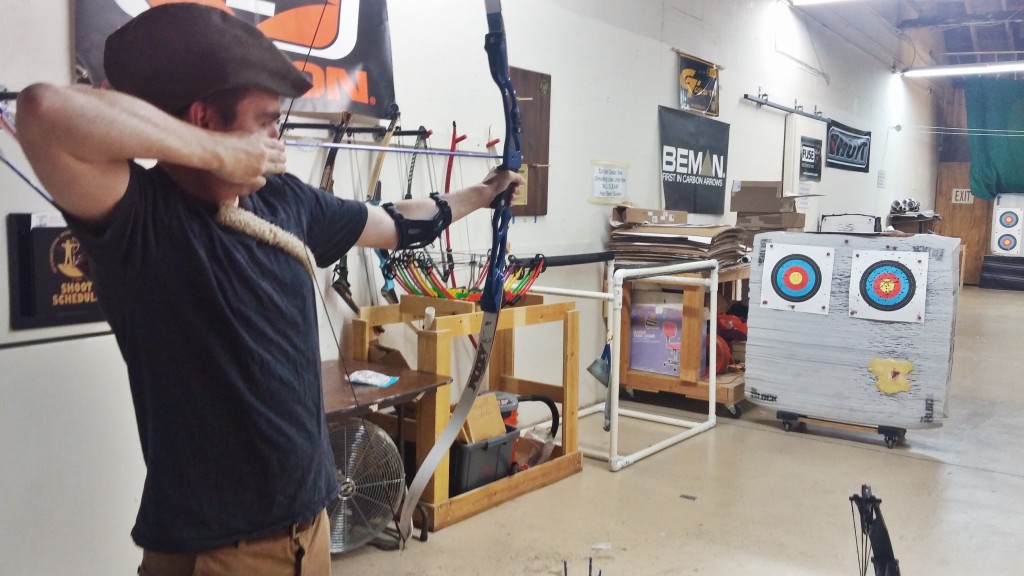 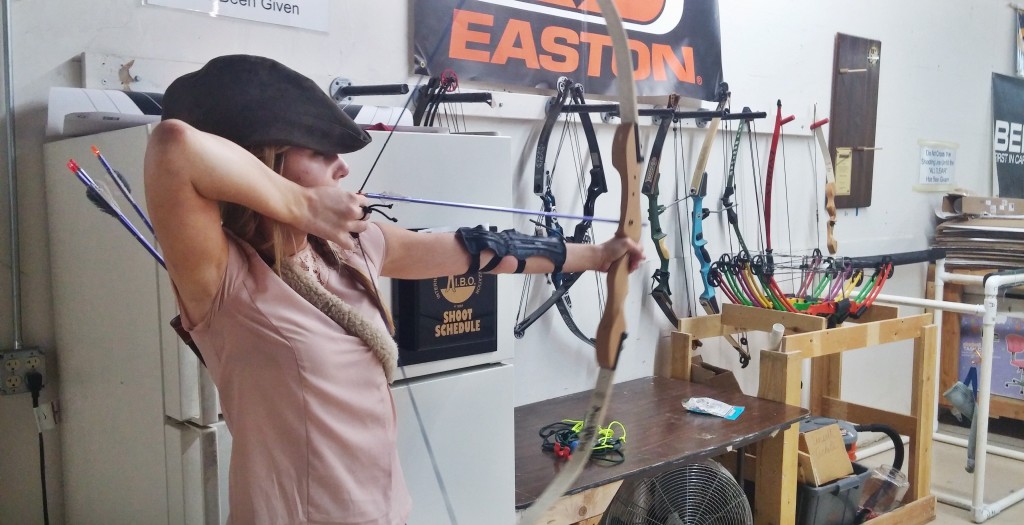 Then B insisted that we must become like Robin Hood and wear the arrows on our back with the hat on our head. I will tell you I did feel a little BA (especially with my hair in a braid like Katniss, which was not planned). We both love learning new things so it was a great time had by all.
The night ended with ice cream and an Arrow episode of course.

Thanks for reading and cheers to the weekend!