One of my favorite posts to read on other blogs is how they met their significant other. I think personality traits shine through when this story is told and helps you to know the “hand behind the pen”. 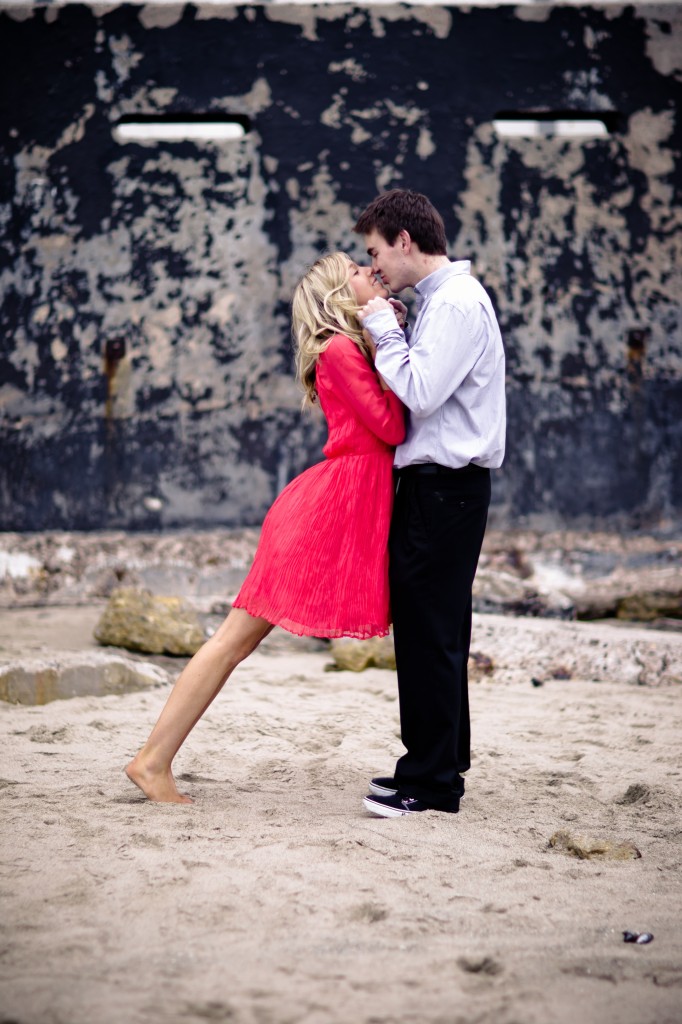 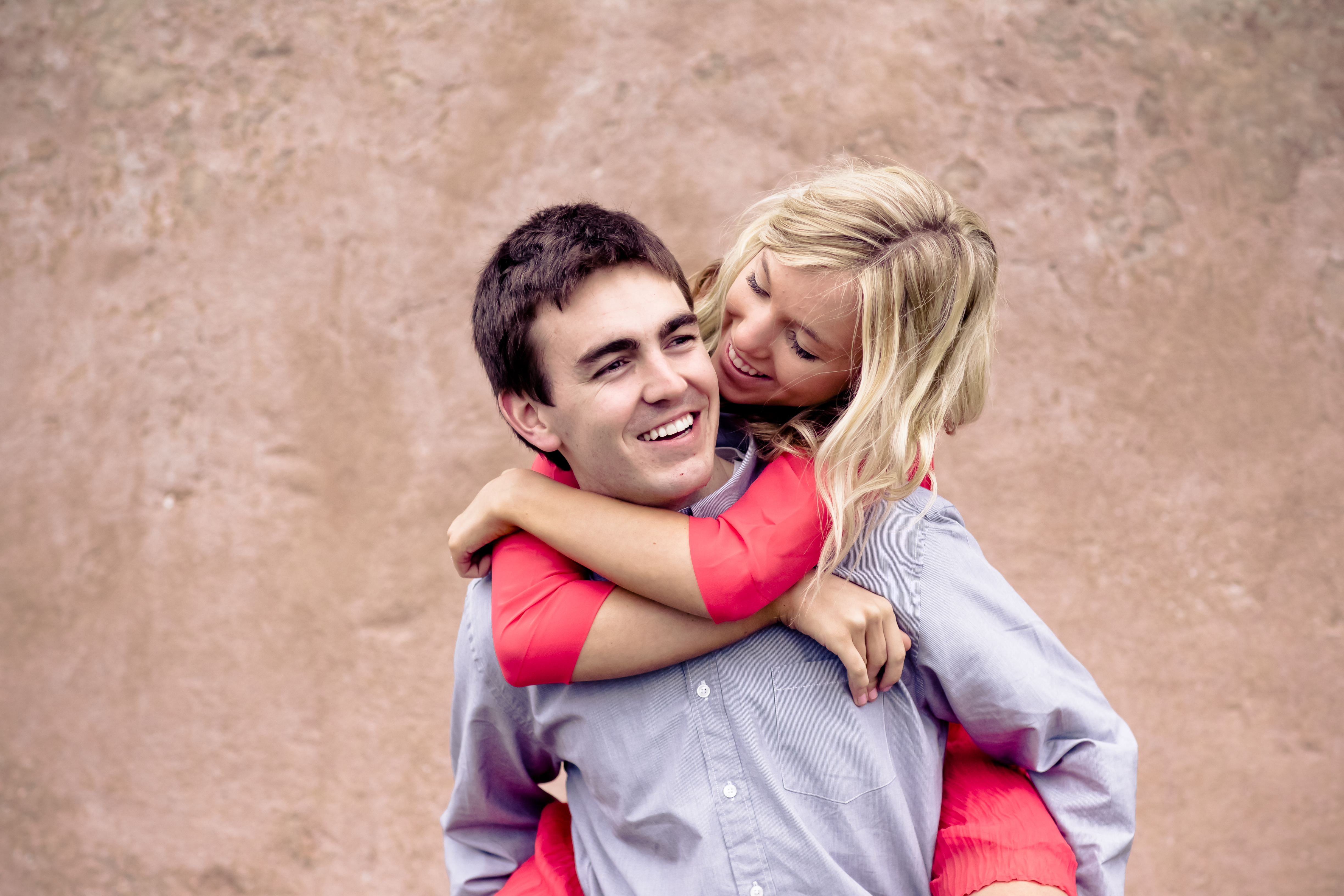 Ben and I differ on the exact time in which we met. He claims it was in a Business Math class at the University of Utah during my first semester. Apparently, I was too wrapped up in my group of friends to notice the “skater boy” sitting in the back of the class. I do not recall this event taking place so will start from where I remember us to have met.

It was my second year at the U and I had decided to take a religion class in the middle of the day (as a filler between my academic classes). It was literally at the most random time (3:30pm on Monday + Wednesday I believe). The class was rather small because of this but the instructor was enthusiastic so I thought it would be a good use of time. Either the first or second day, this boy sat next to me (mind you this class was very small and so there were many open seats). I didn’t think much of it because he didn’t speak one word to me. The same boy continued to sit by me every class but didn’t say anything. I am not overly outgoing so I didn’t really think to speak to him either.

A couple weeks went by and I was getting used to his strong silent presence. Then one day I was sitting out in a study area close to the classroom because the other class had not been let out (I tend to be early for everything) and my mystery guy walks by on his cellphone and points at me then motions to come to class. He gives me this huge smile. I don’t know why but it gave me instant butterflies. I whispered (because he was on the phone) that the classroom was not available yet and he proceeded to walk towards the room. There was the ice breaker.

We started chatting constantly during class (apologies to our teacher) and struck up a great friendship. We talked before and after class for a while but there never seemed to be enough time (I always had to race to my Art class which was right after). I could talk to Ben about anything and we seemed to have a lot in common. He made me laugh every time I talked with him (this was not a polite laugh, I usually cried I was laughing so hard). He also intrigued me so much. Ben is very different that anyone I had previously dated (style, interests, etc.).

My group of friends decided that we should organize a group date to the Jazz game and I immediately thought of Ben. He was flirting with me constantly but never seemed to make a real move so I thought this could be an easy way to hang out outside of class. I was trying to get the courage to ask him one day during class (I had never asked anyone on a date before) and then Valentines Day (the movie- the one with every celebrity imaginable) some how got brought up. I was shocked to have heard he had seen it. I asked, “Do you have a girlfriend or something?”. He said “yes”. I COULD NOT believe it. My heart sank a little bit but I didn’t let him see. I continued to date around and be his friend. I put a little distance between us.  Maybe he was brought into my life to be a great friend to me.

Then one day, my car was in the shop ( I slid on black ice — one of the perks of driving in the snow) and Ben offered to take me home after class so I didn’t have to wait for public transportation.   We proceeded to walk to his car. I remember rap blasting when he turned on the car ( loved that since it is usually my genre of choice). The car ride was less than 10 minutes long but it felt like forever and seconds at the same time. Somehow we exchanged phone numbers at the end of it. 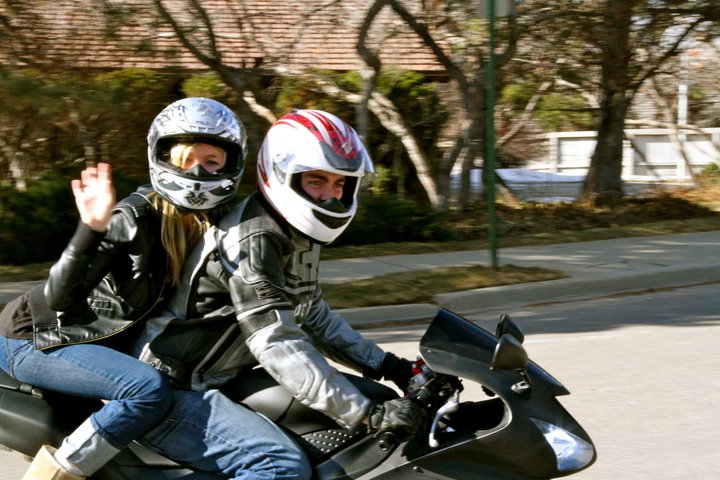 I called my girlfriend, Ashlee, who is one of my very best friends and was attending school in Indiana. I told her about Ben and the dilemma I faced. I didn’t get it. I still had butterflies when I hung out with him but didn’t want to be that girl. I told Ashlee how we were just great friends but part of me always wondered if there would be more. We concocted a plan to see if there would ever be more with Ben. I was so nervous to follow through but Ashlee was cheering me on.

I text Ben about something random to initiate a texting conversation. It was go time. I asked him ” If you had three wishes what would they be?” He mentioned family, financial success, and health (all great answers to my insanely random question). Ben turned the question to me and I said something about traveling and financial success. “My last wish is that you were single”. Now I know that can be looked at as aggressive and hurtful to the other woman but I had to let him know I was interested for my own sanity. He had some diplomatic response (as to not show any disloyalty to his current flame but didn’t make me feel stupid). I felt bad after and wondered if it was the right thing for me to do.

A couple days later, I received a text from Ben reading “Your third wish just came true”. I was elated and felt guilty at the same time. I told him I hoped this was not because of me and I didn’t want this to be our start. He told me he had not dated the girl for long and knew in the back of his mind for the last month that he needed to end it. I gave him the extra push. He would have broken it off one way or another.

We continued to be friends. Our first hang out outside of class was a couple weeks later at my apartment. He agreed to watch Gossip Girl with me (since I said it was a show that could not be missed). Gossip Girl aired at 7pm and Ben did not leave till 1am. We talked that long. Ben did not make one move on me. We simply got to know each other even deeper. I knew after that night that he would be my husband.

We continued to date every chance we could. We became official on March 19, 2010. I, unfortunately, moved home for the summer but we agreed we wanted this for the long haul so we dated long distance for three months (I was even in Europe for 2.5 weeks where all we could do was email)! It felt like the longest three months of my life but, Ben was good about inviting me on video dates every week. I fell in love and I fell in love hard.  He made me feel alive.

The rest you could say is history. Ben asked me to marry him at my favorite restaurant in Salt Lake City (Franck’s) on January 7, 2011. We then married in the San Diego LDS Temple on May 28, 2011. Looking back, I thought it was the best day of my life but now I see that every day I am married to my love is the best day. 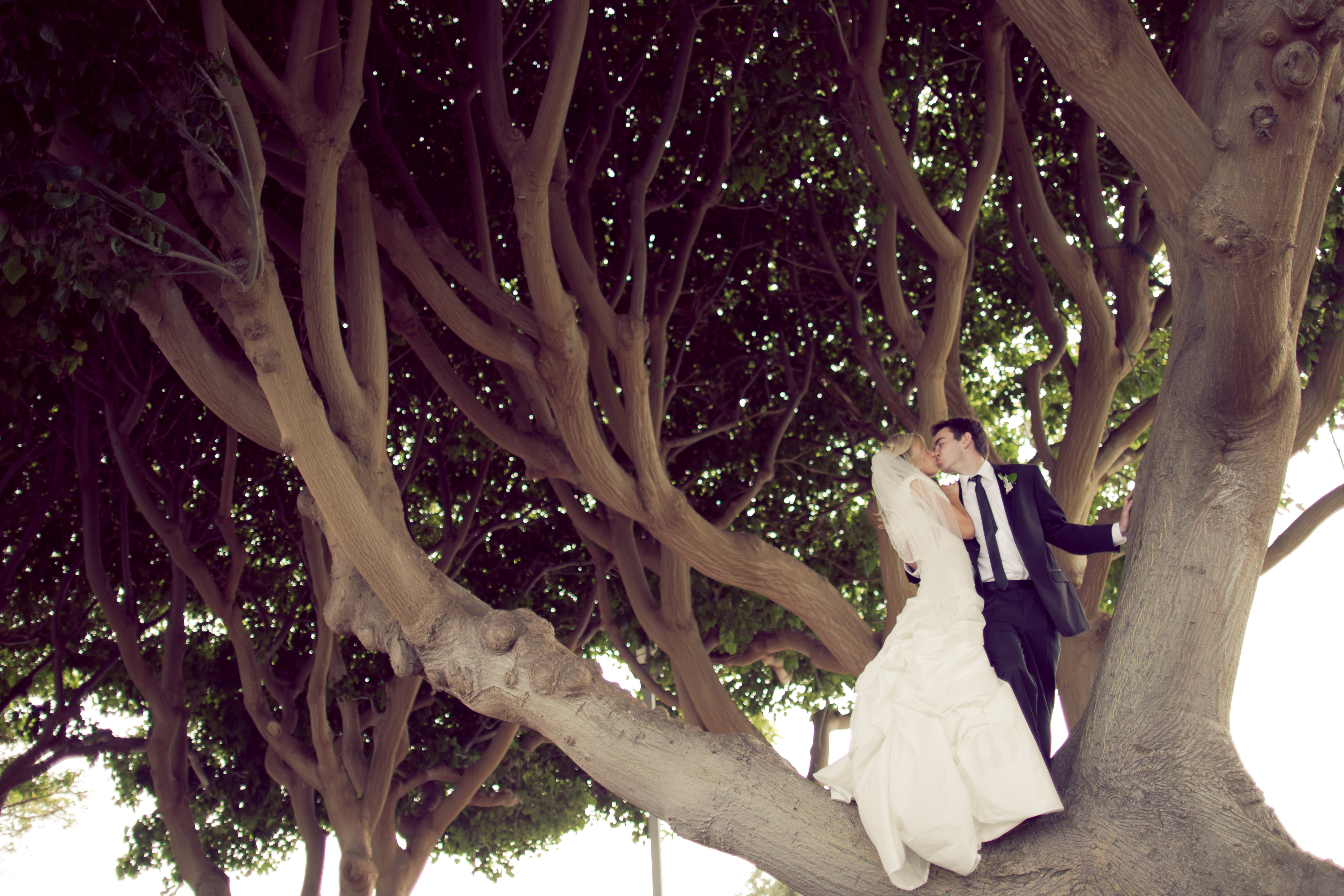 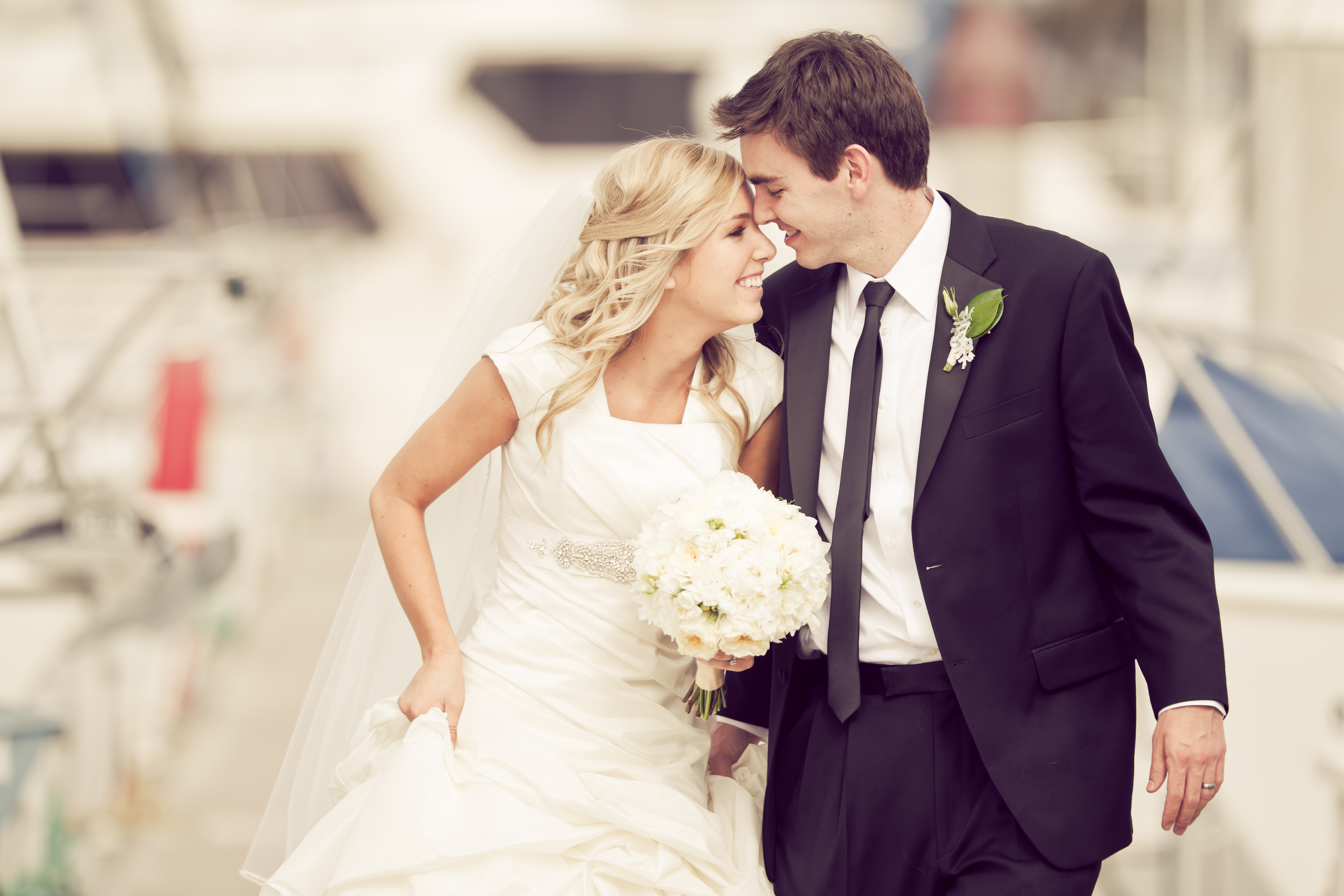