So I don’t know about the rest of the country but the Bay Area is obsessed with bocce ball as of late. Many companies are adding bocce ball courts to their  office space as an extra amenity to their employees. There are also a number of bars dedicated to playing bocce and it is used frequently as an activity during corporate parties. I have loved bocce since elementary school when my family and I used to play it at the beach so I am fully on board with the craze.
B and I recently inherited a bocce ball set and love to play with it at a park near our house.
It can also be the perfect date night!
Did you know bocce ball developed into its most present form in Italy? Learning this, I decided to keep with the Italian theme for our date. We had a picnic full of pizza & Italian soda and a rousing game of bocce ball of course! 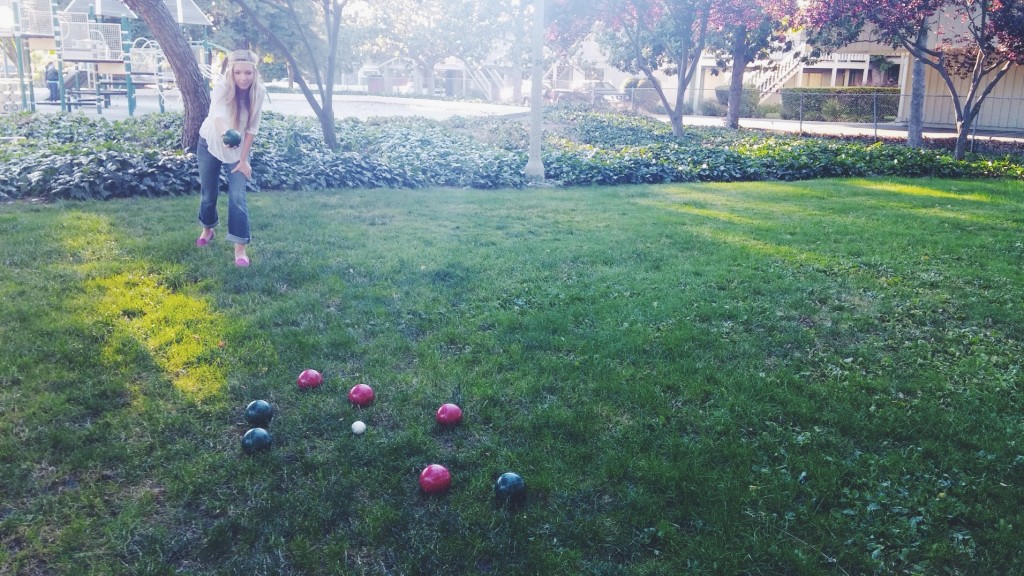 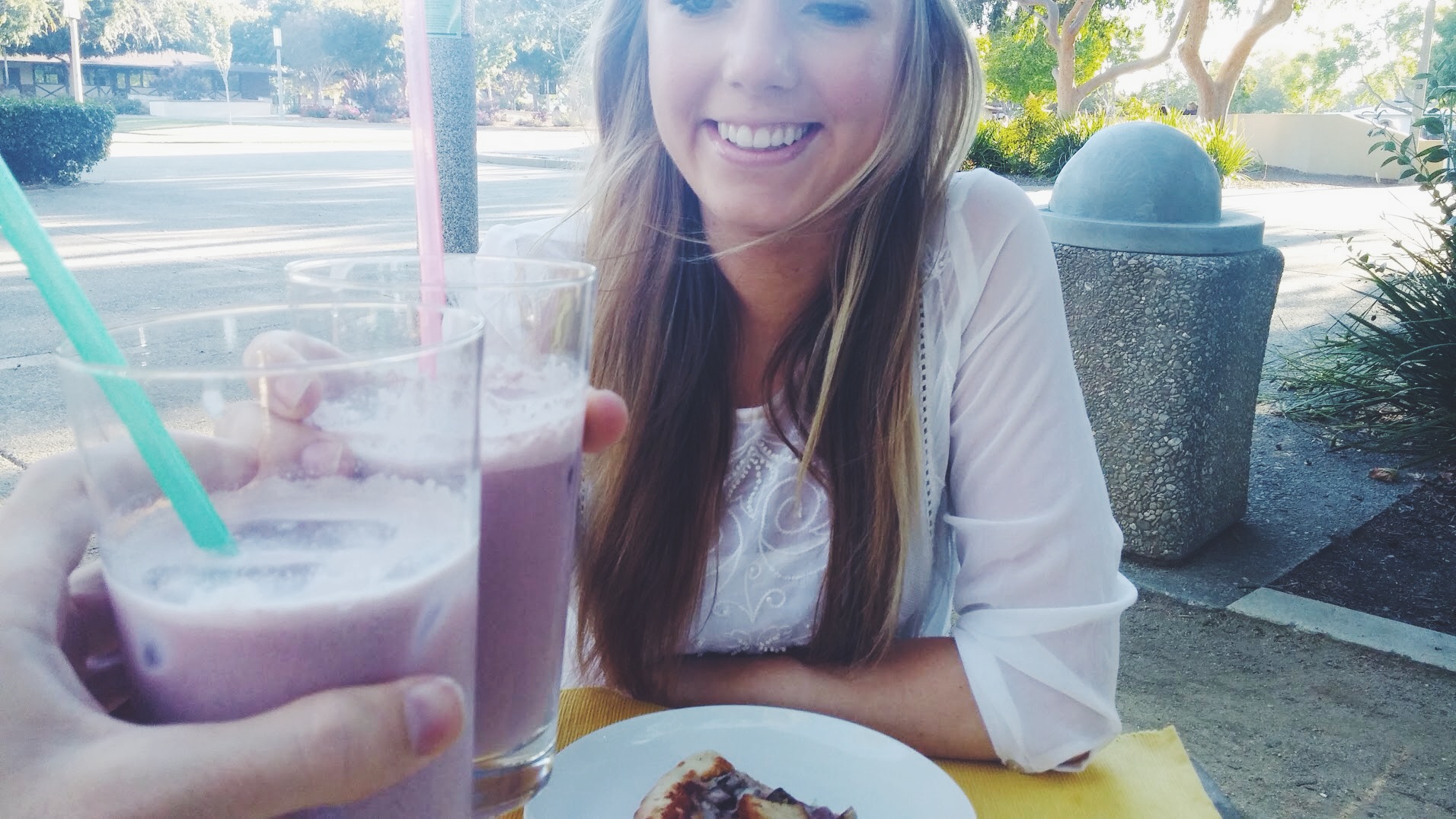 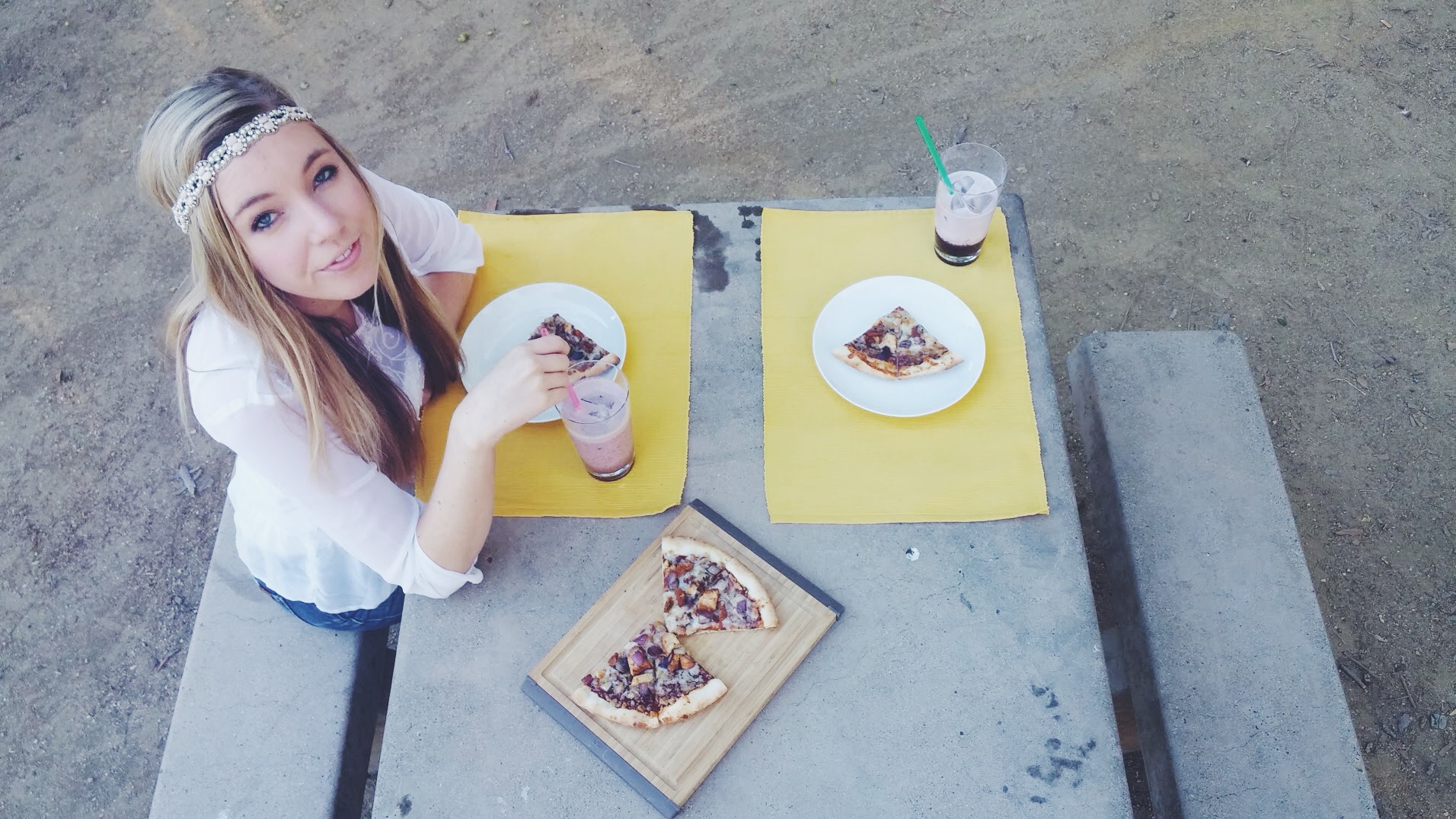 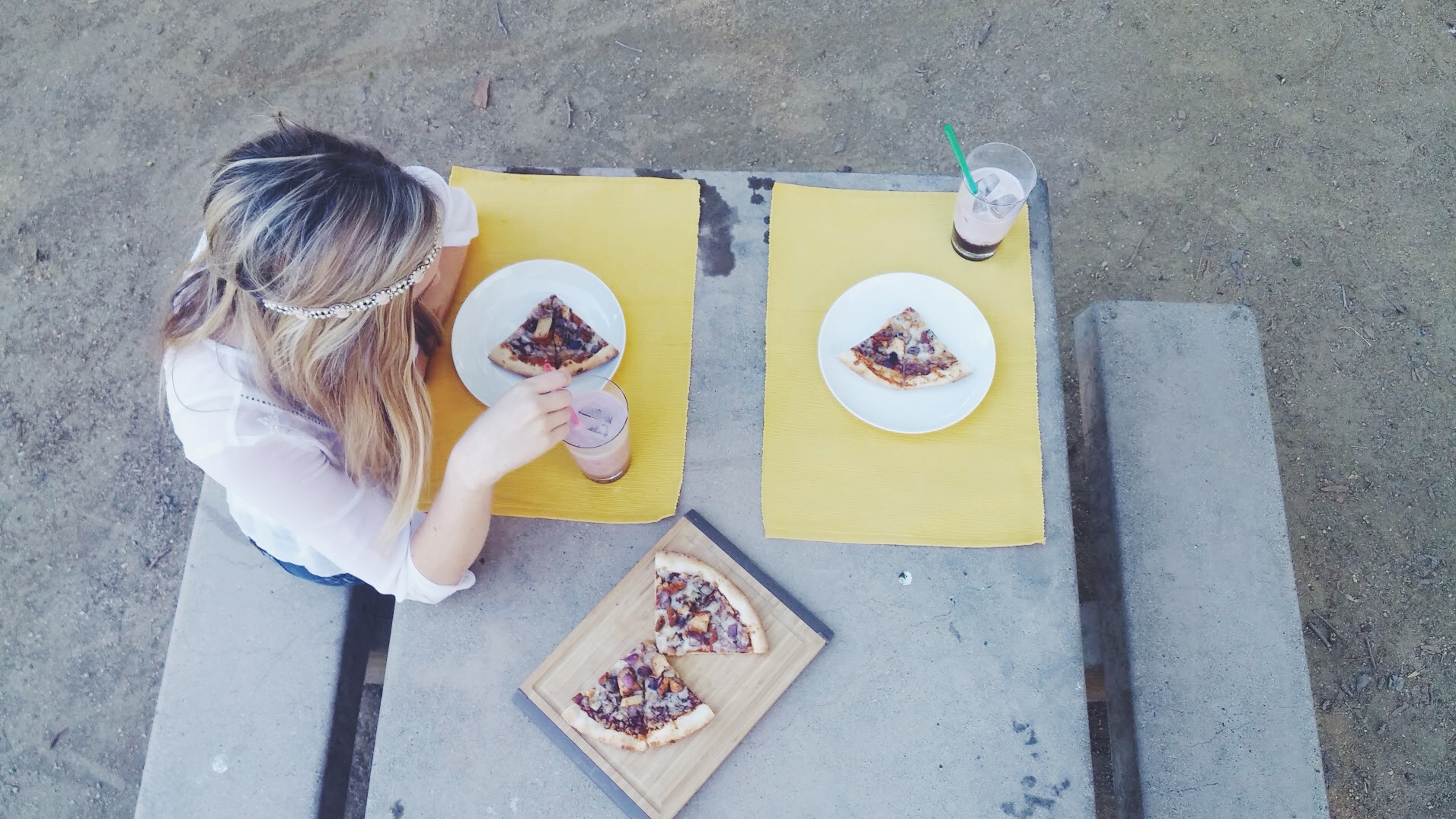 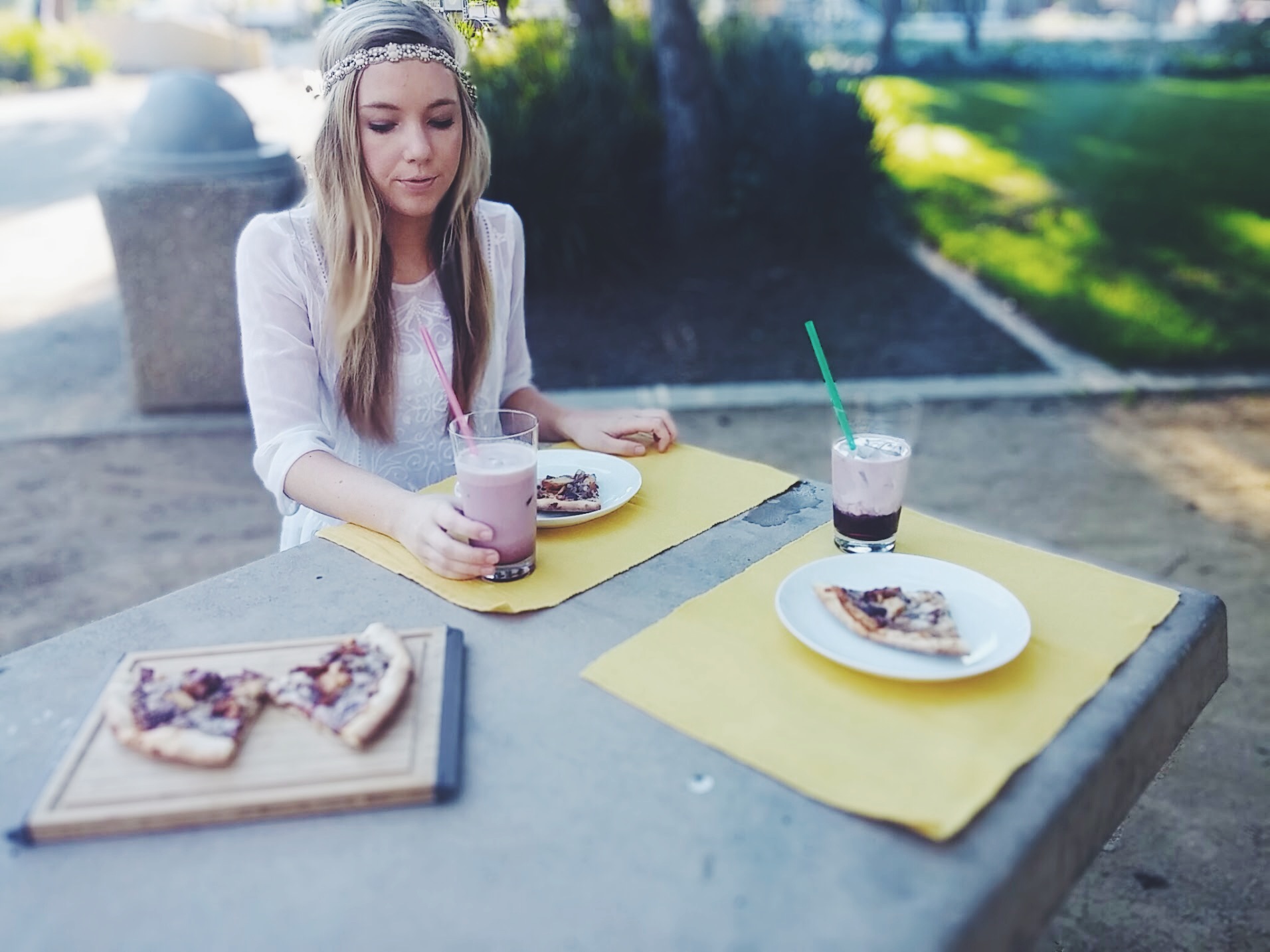 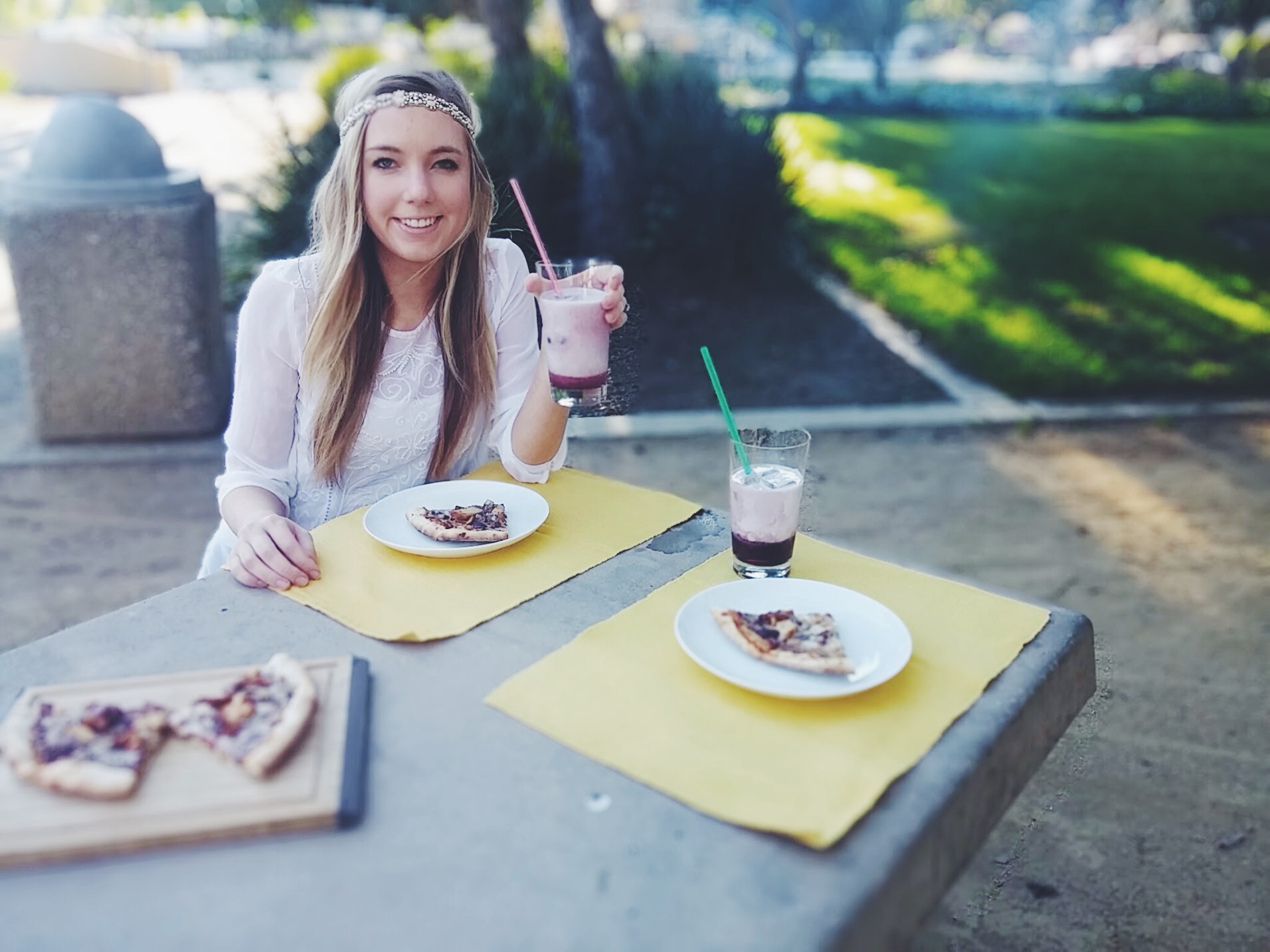 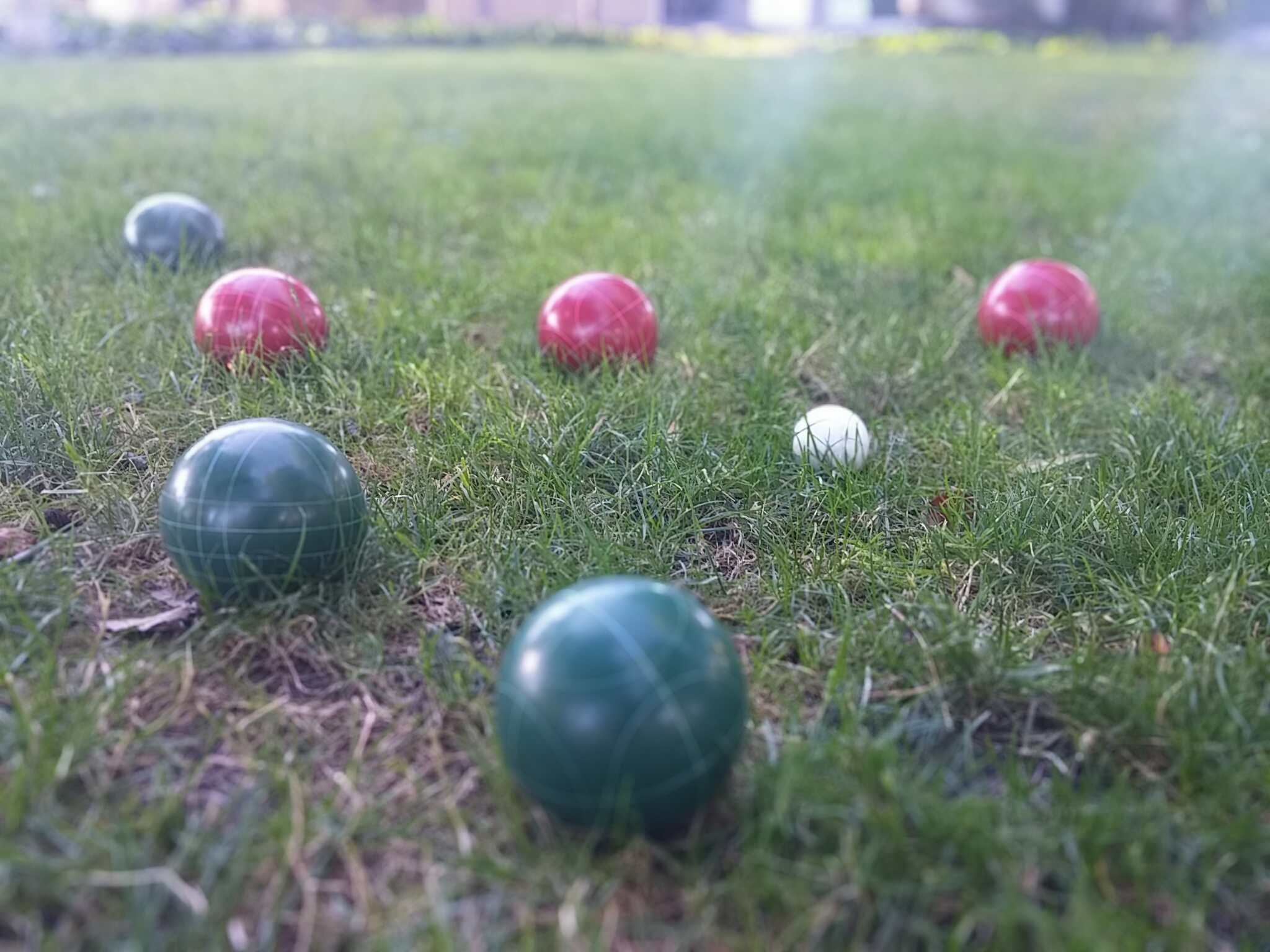 If you are in the area do check out Campo di Bocce , Bar Bocce, The Hidden Vine, & Campo Fina for not only bocce courts but great food!

Cheers to the weekend!

Friday I’m in Love: Summer Date Night in the Kitchen