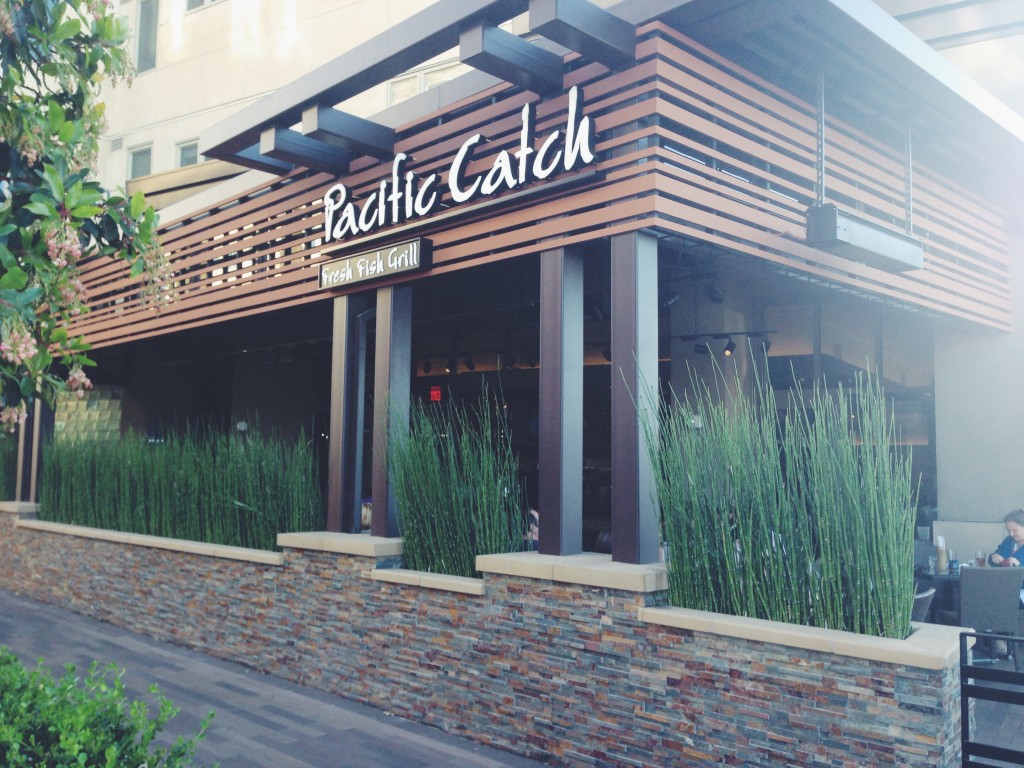 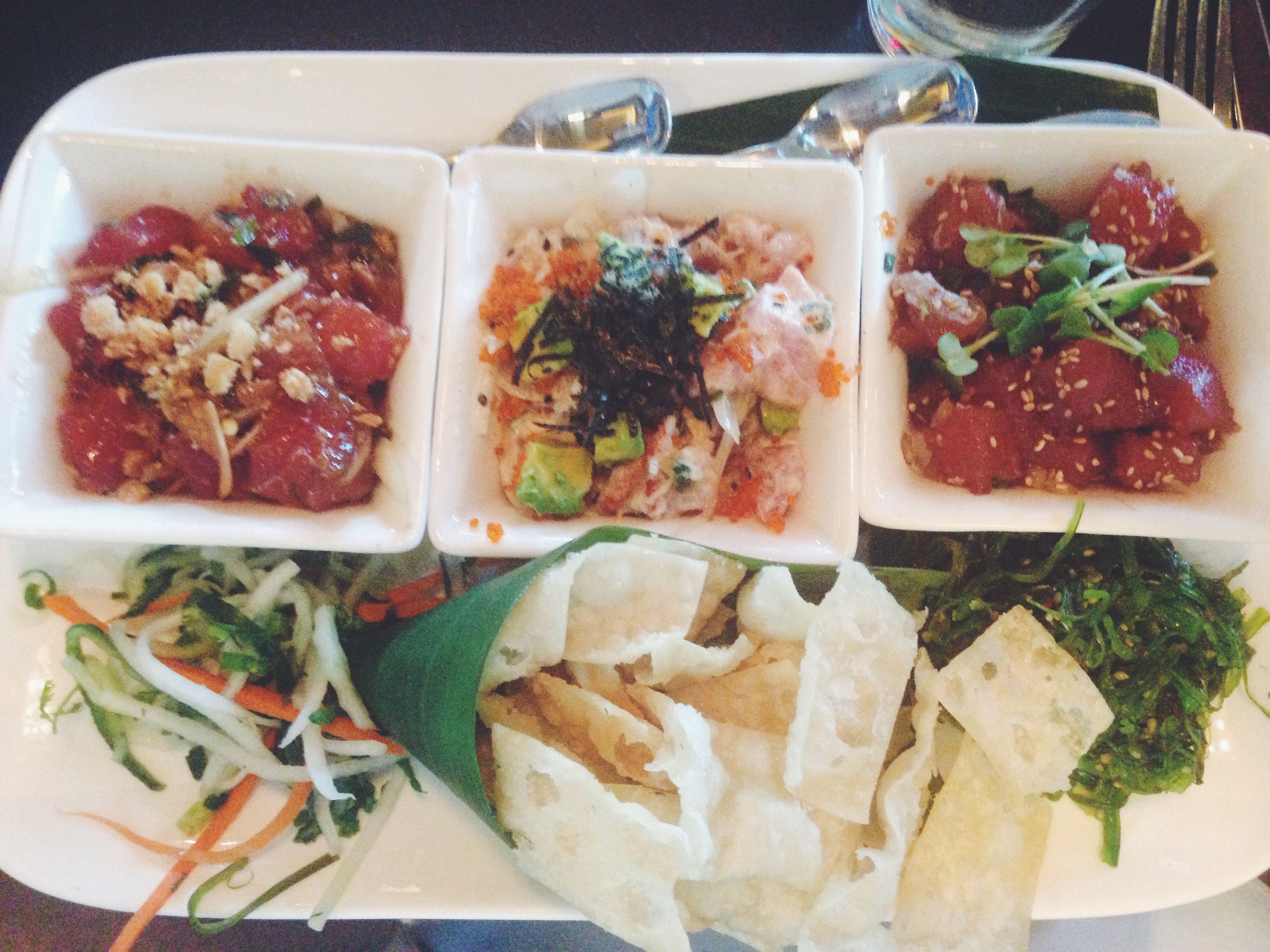 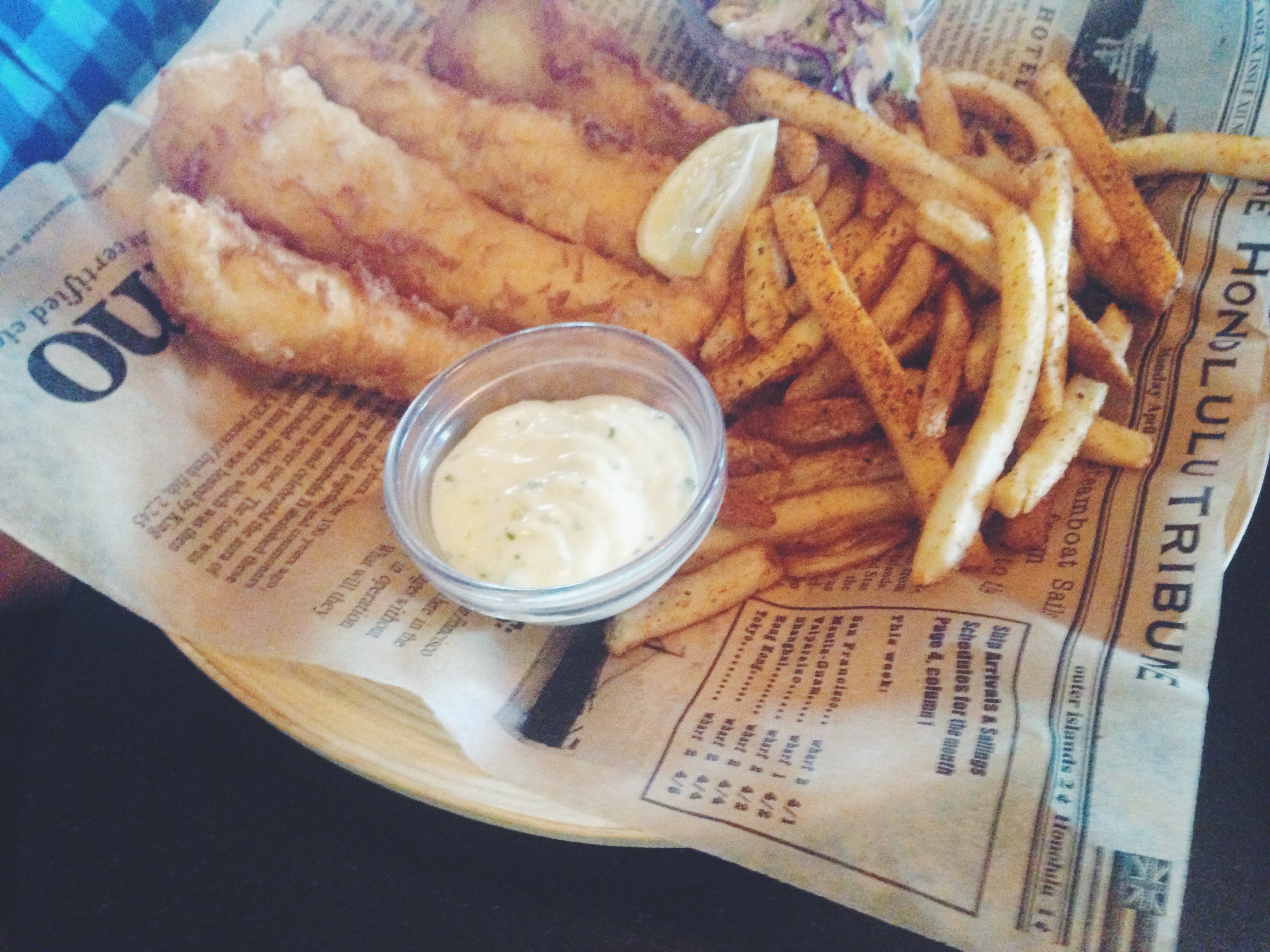 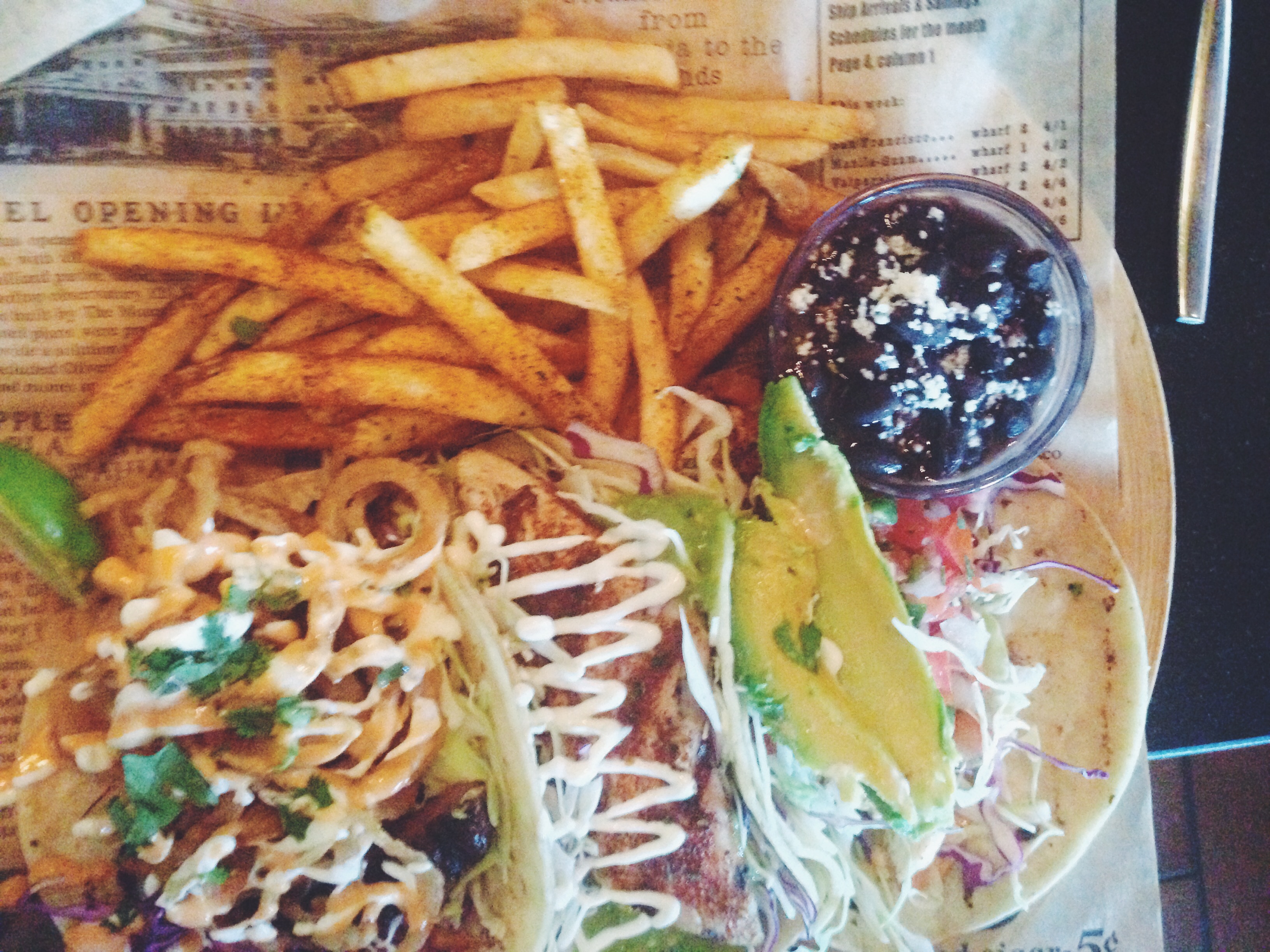 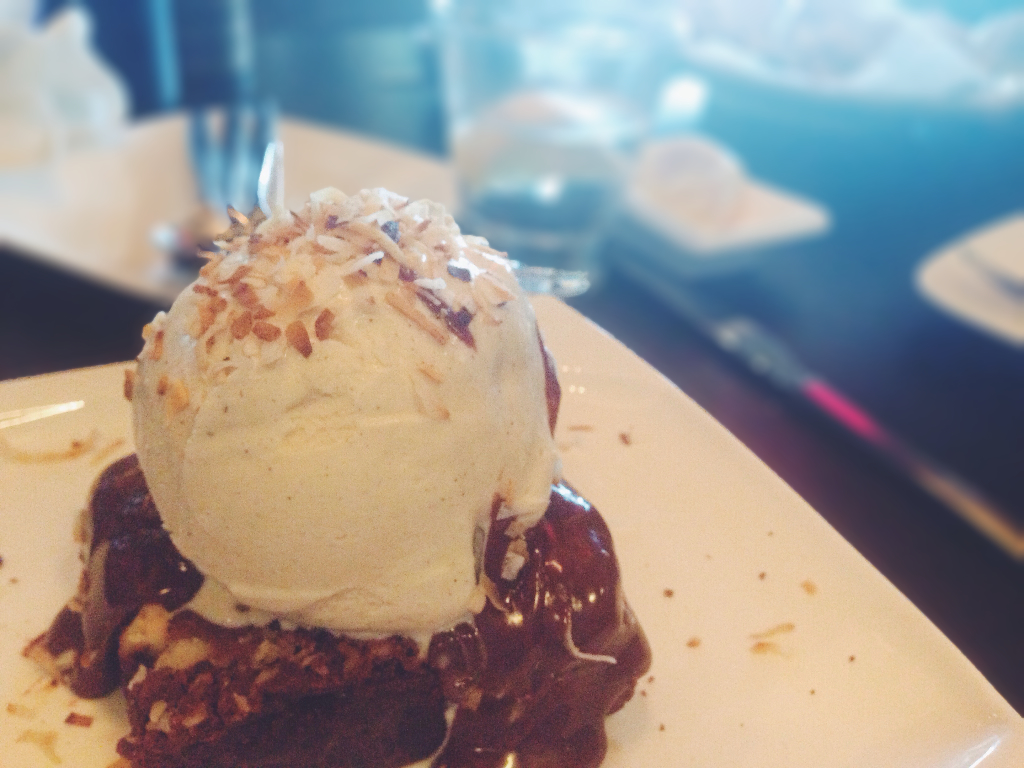 Ready for another lunch hot spot in Palo Alto?
Pluto’s 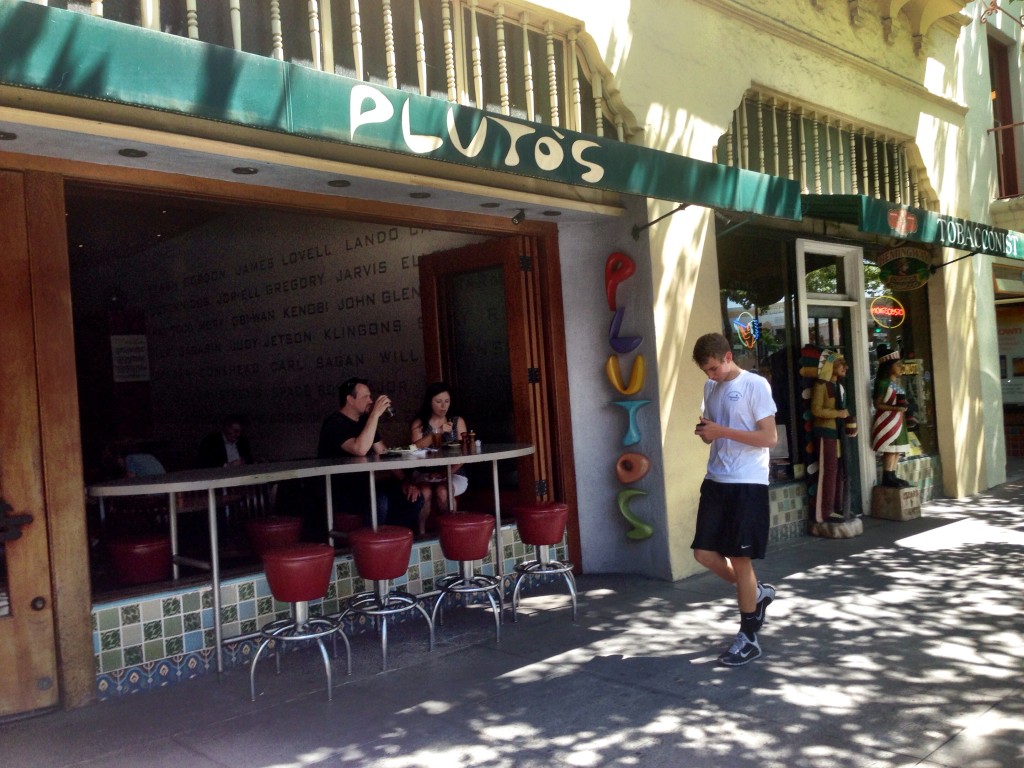 Pluto’s offers fresh sandwiches, salads, dessert bars all within budget (I am talking a fresh entree size salad with toppings for $7.50)! I either like to build my own salad or sandwich but they do have signature dishes that everyone raves about. Plutos even cooks a turkey every day to slice meat for sandwiches. How do I know this? Because they slice it right in front of you! Talk about fresh! 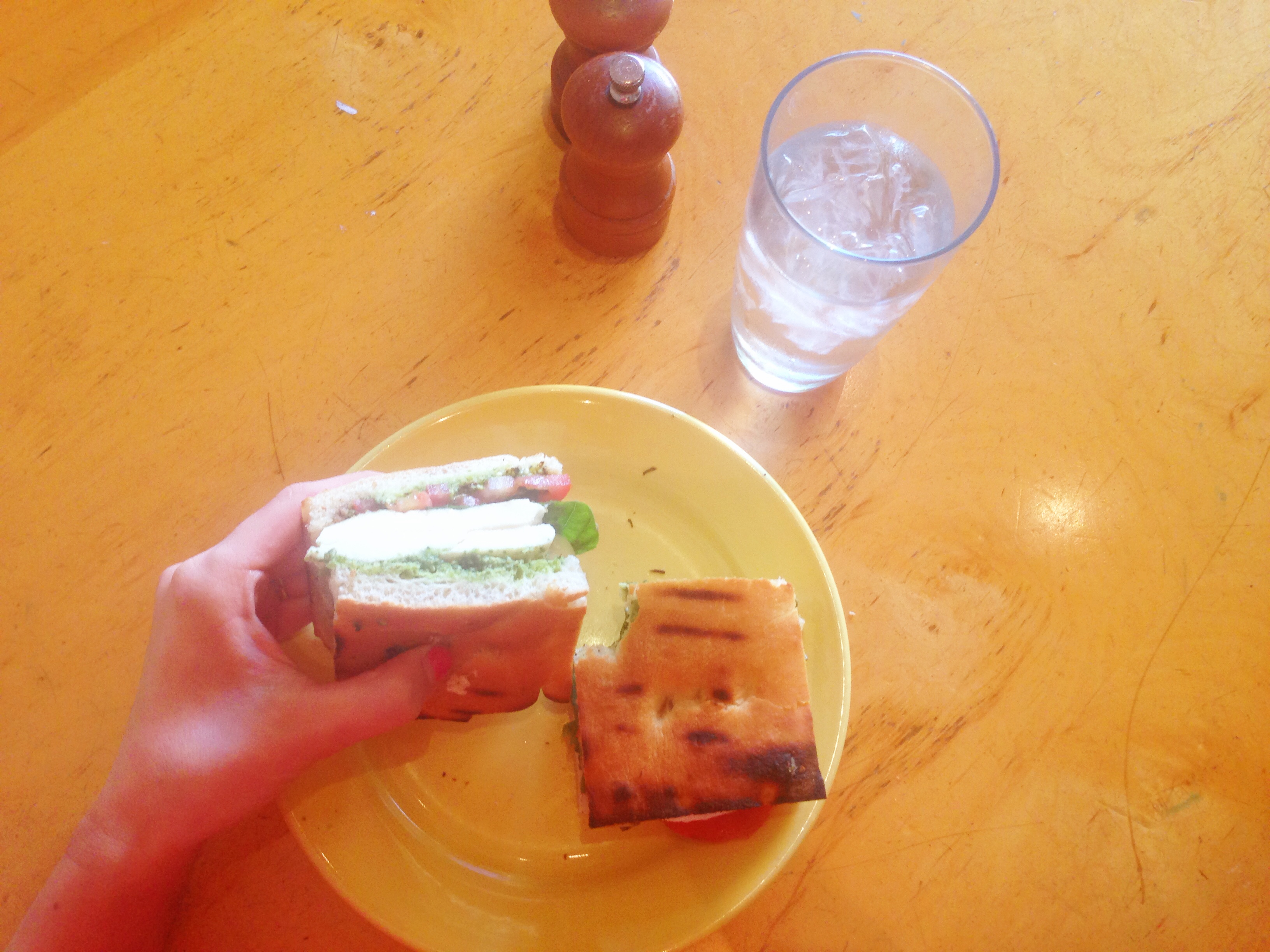 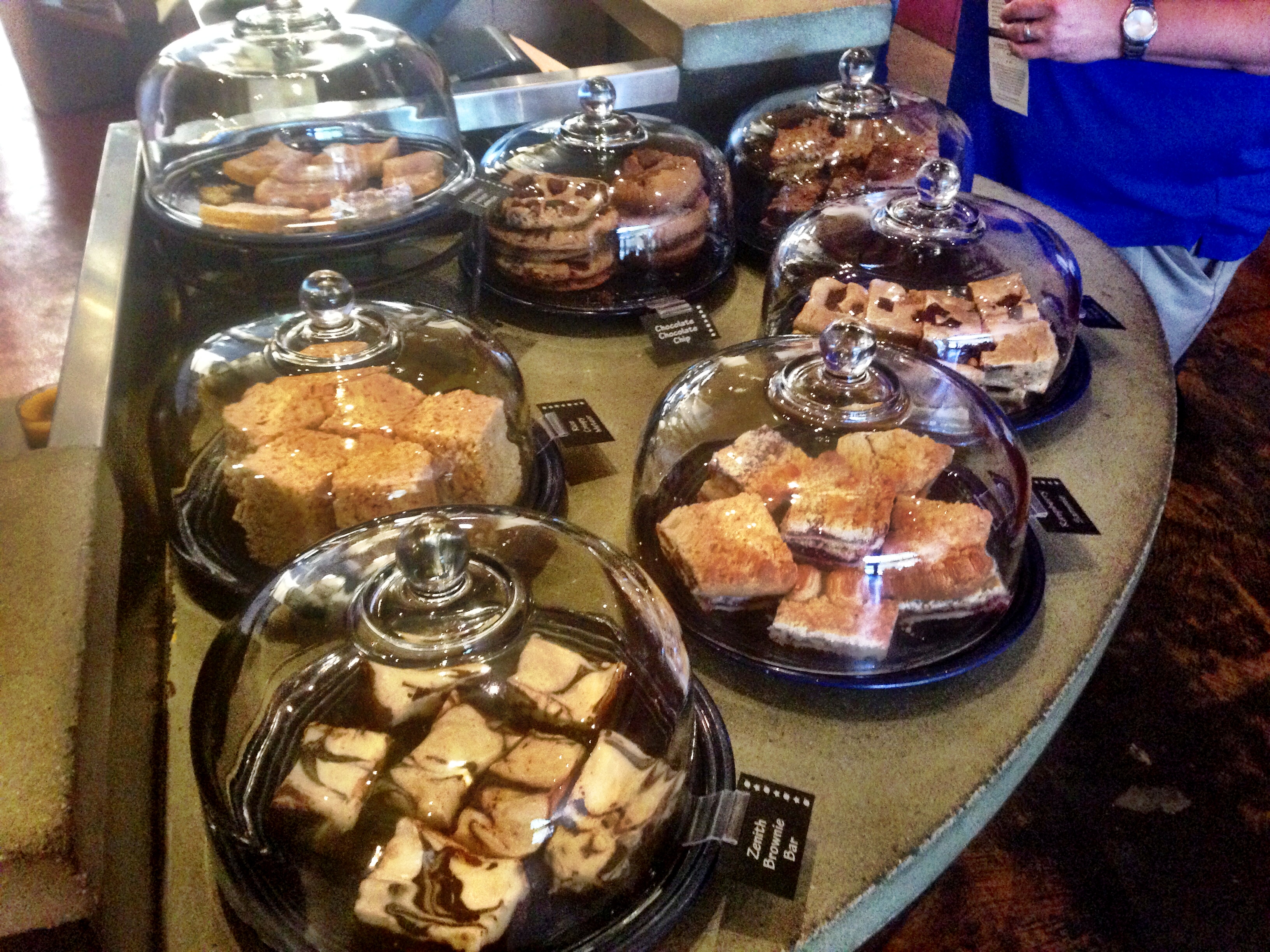 The service is quick even though there always seems to be some what of a line (which may be a good sign). There is a bar area that faces the street and I love sitting there on my lunch break to people watch. Not to mention, the bright colored furniture always makes the space feel so happy and inviting. Pluto’s is a staple when eating lunch in Palo Alto!

Don’t forget to indulge yourself with their Saturn’s Garlic Potato Rings or Orbital Onion Rings with Pluto’s BBQ dipping sauce!

I currently work in downtown Palo Alto (you know where Zukerburg reins) and there is quite the variety of restaurants to try. I usually go out once a week to explore something new but, one restaurant I keep on going back to is Lyfe Kitchen. 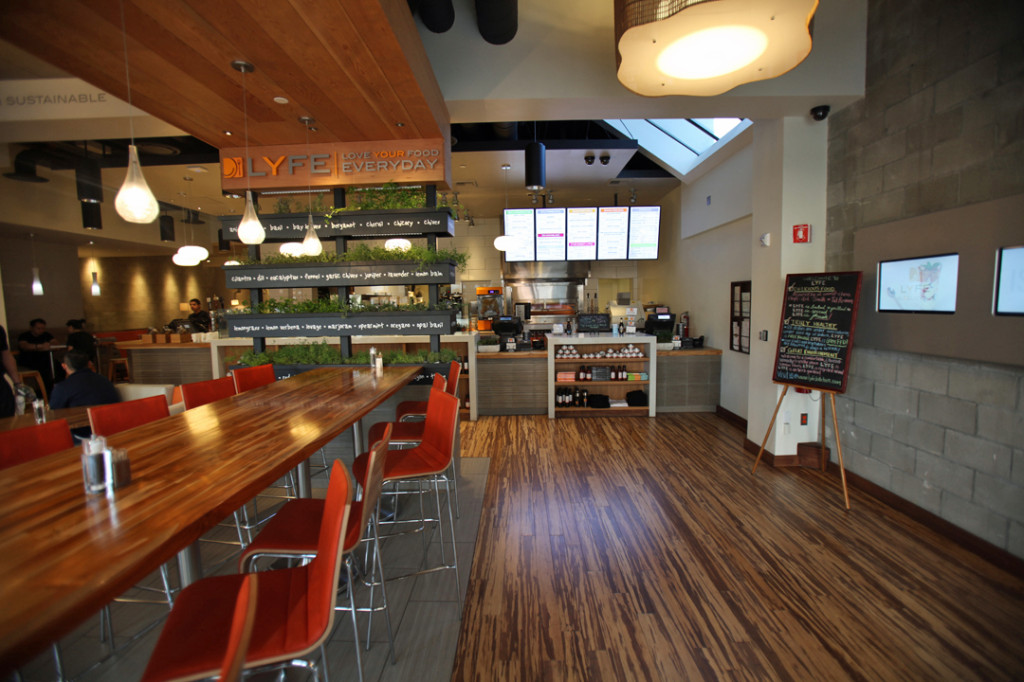 Lyfe Kitchen is a healthy “fast-food” option. All the entrees are under 600 calories! Not only that, but the diversity is unmatched. Some of my favorites include Art’s Unfried Chicken, Fish Tacos and the Quinoa Crunch Wrap. “Lyfe Waters” are the perfect pairing to any entrée – the orange ginger chia is so refreshing! 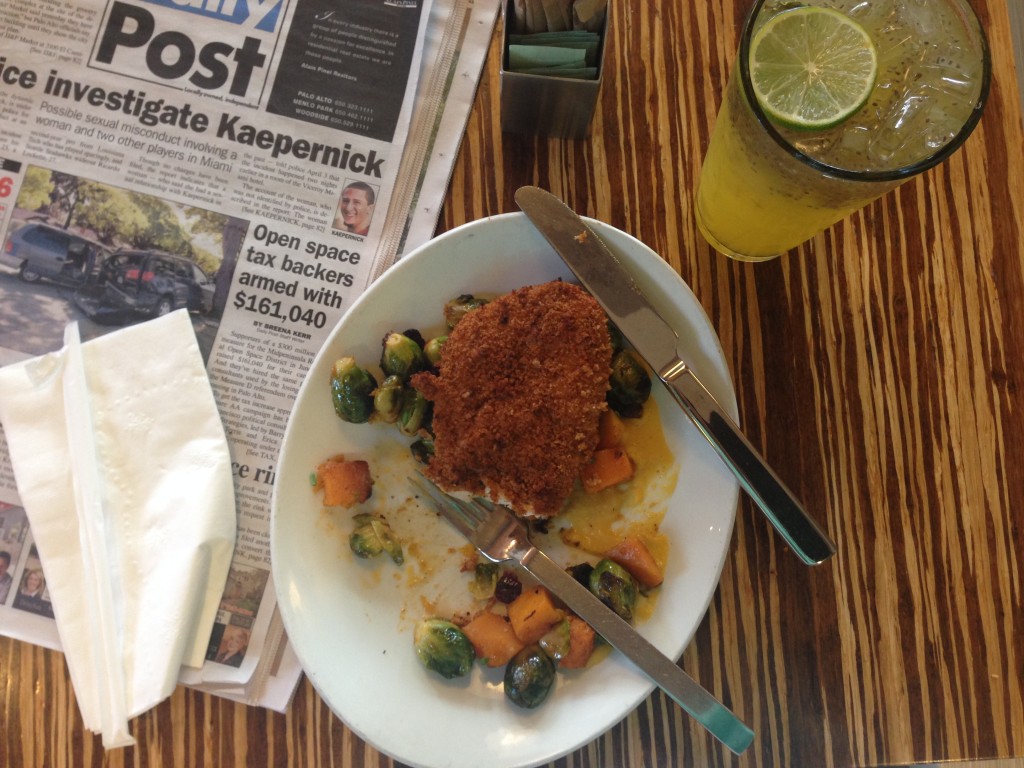 Lyfe Kitchen has several locations throughout California as well as Nevada, Illinois, Colorado and Texas.

What is your go-to lunch spot and why do you like it?